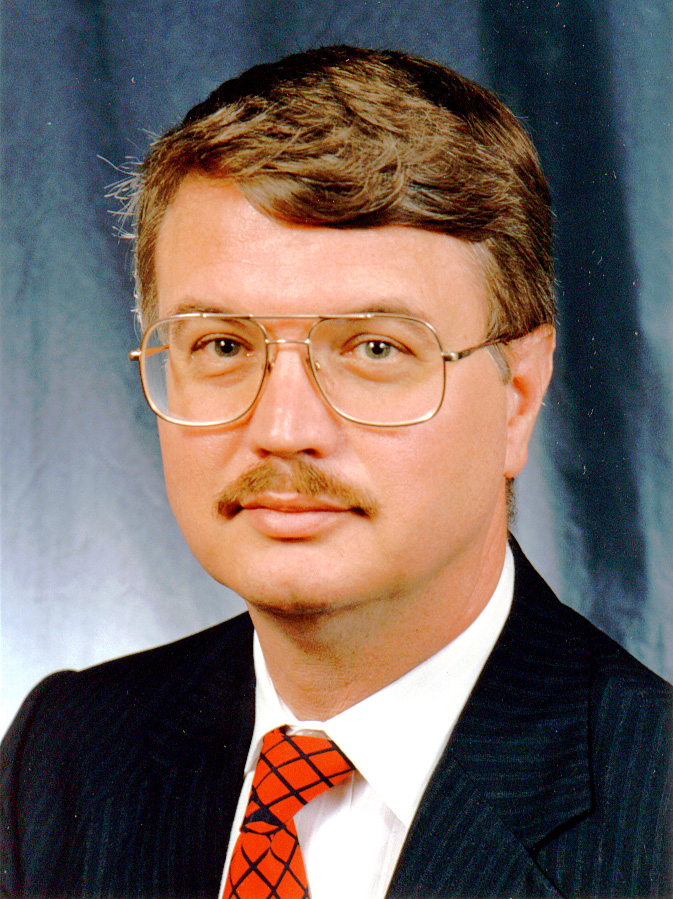 Back to All Instructors

His legal career started with the business and litigation firm of Edwards, Edwards, and Ashton. Later he joined the Century City entertainment firm of Bushkin, Gaims, Gaines & Jonas working for many well-known celebrities. In 1980, Danny established the law firm of Santucci, Potter, and Leanders, in Irvine, California. With increasing lecture and writing commitments, Danny went into sole practice in 1995. His practice emphasizes business taxation, real estate law, and estate planning.

Serving as a lecturer for the Continuing Education of the Bar of California, Golden Gate University, and numerous state C.P.A. societies, Danny has taught a variety of tax, business, and real estate courses. Danny spoke all across the country as a speaker for all levels of professional and civic organizations and numerous seminar circuits. The author of 70 texts, Danny addressed over 2,000 people per month and traveled more than 150,000 miles annually before reducing his schedule to devote himself to his continuing professional education self-study materials. He is listed in “Who’s Who in Creative Real Estate” and is admitted to the American Exchangor’s Hall of Fame.

Keep up-to-date with CPE Today and get access to exclusive promotions.

Recommend CPE Today to a fellow colleague and you both will get a free course!