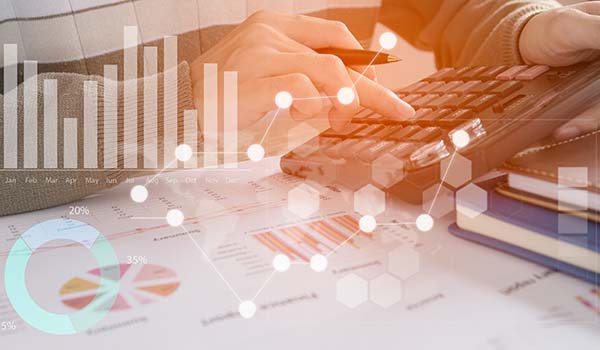 All of our materials/exams are NASBA and the AICPA approved the revisions to the Statement on Standards for Continuing Professional Education (CPE) Programs (Standards).

Most accounting professionals quit using charts to communicate financial and operational information years ago because charting was too time-consuming and too cumbersome, but the new charting engine in Excel overcomes both of those issues. Now users can quickly and easily build advanced charts that allow users to filter data interactively, and create charts that change dynamically as the volume of data changes. Plus, users can easily produce combination charts on two axes, generate advanced Pivot Charts, and build charts commonly used in dashboards, such as gauge or thermometer charts. In this two-hour session, you will learn how to build amazing charts to communicate your information and analyses more effectively.